Beneath this innocuous building in downtown Wellington, New Zealand,
lies the remains of the barque, Inconstant.

At 37 metres long the Inconstant was beached in Wellington after the ship was holed in1850 when entering Wellington harbour. John Plimmer purchased the wreck and had it towed to Lambton Harbour where it was beached, propped up by beams and subsequently modified where it became both a wharf and warehouse. With its new and peculiar visage, the Inconstant became known by locals as ‘Plimmer’s Ark.’

In 1883 the last remains of the Inconstant were buried during the construction of the Bank of New Zealand building on the corner of Lambton Quay, Willis Street,   and Customhouse Quay.

Forgotten about, the Inconstant remained undisturbed until late in the 1990’s when construction began on a new Bank of New Zealand building.

Archaeologists excavated the site and ultimately made a few adjustments. The Inconstant is now visible to the public in the lower level of the Old Bank Building through a glass panelled floor.

For context on the Inconstant, read my novel ‘For Want of a Shilling’ coming Feb 1st, 2018. 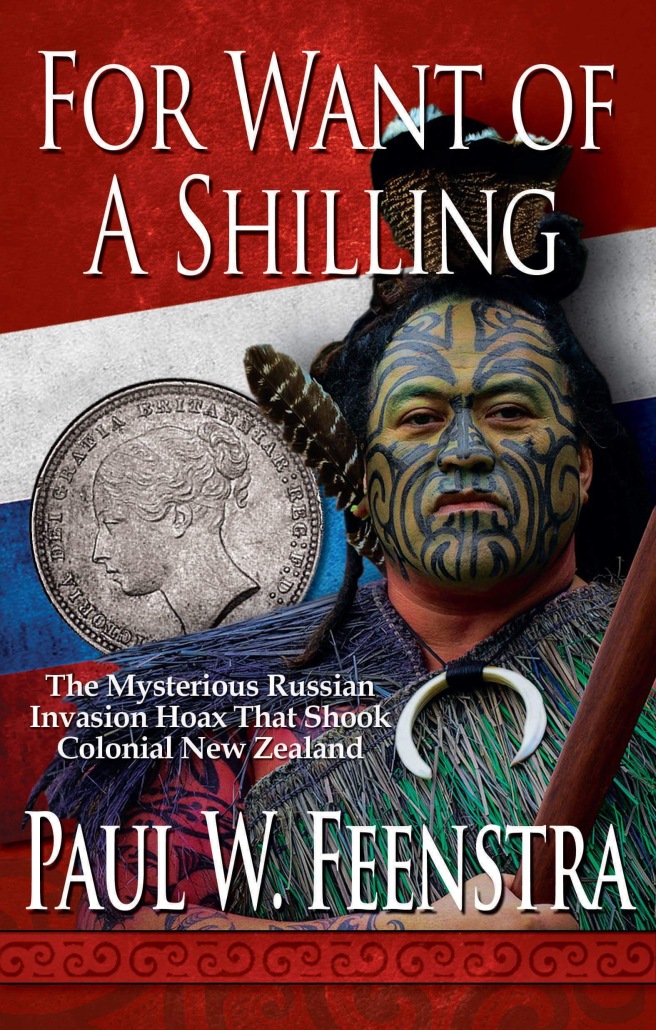 Paul W. Feenstra is a historical fiction novelist. He has authored four novels to date, Boundary, The Breath of God, For Want of a Shilling and Tied to Mae View all posts by Paul W. Feenstra 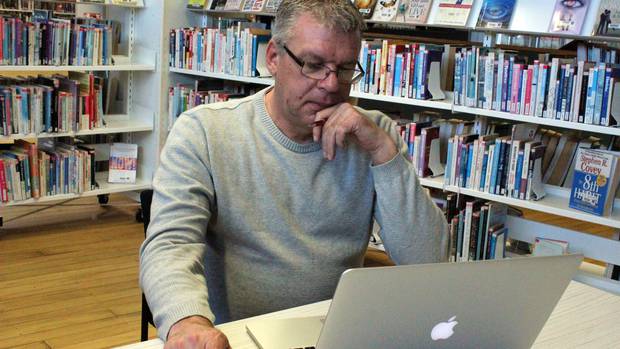 Paul W Feenstra is a historical fiction novelist. He has authored five novels, ‘Boundary’, ‘The Breath of God’, ‘For Want of a Shilling’, ‘Falls Ende – Primus’ and the much anticipated ‘Falls Ende – Secundus’, which will be published late 2019.

Visit my my main site